The first outdoor museums in Sand Life What has happened in Halland? 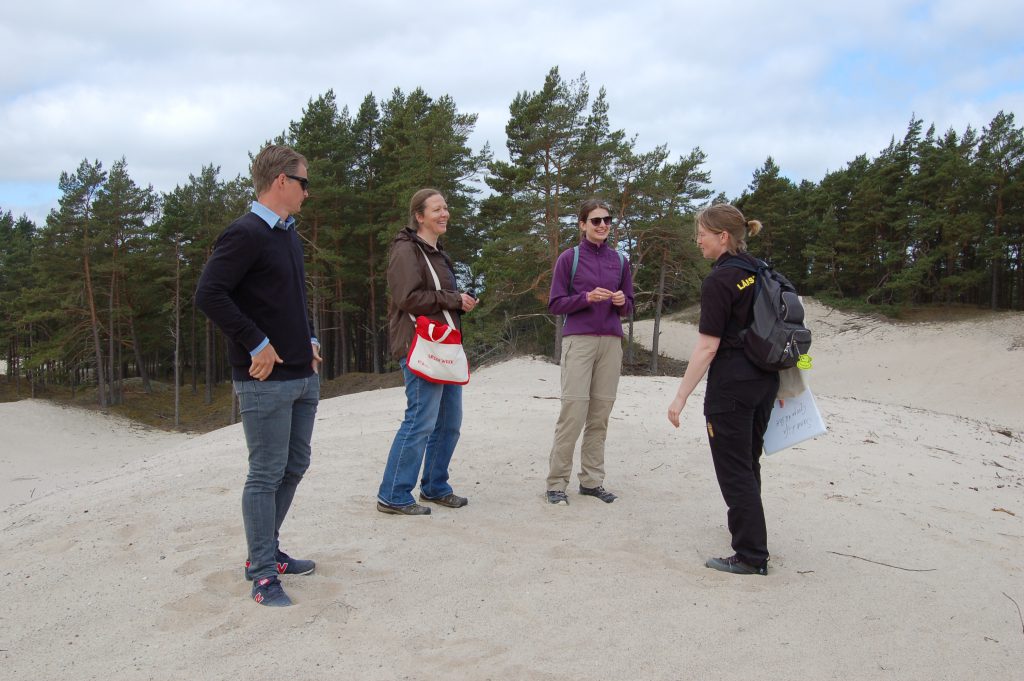 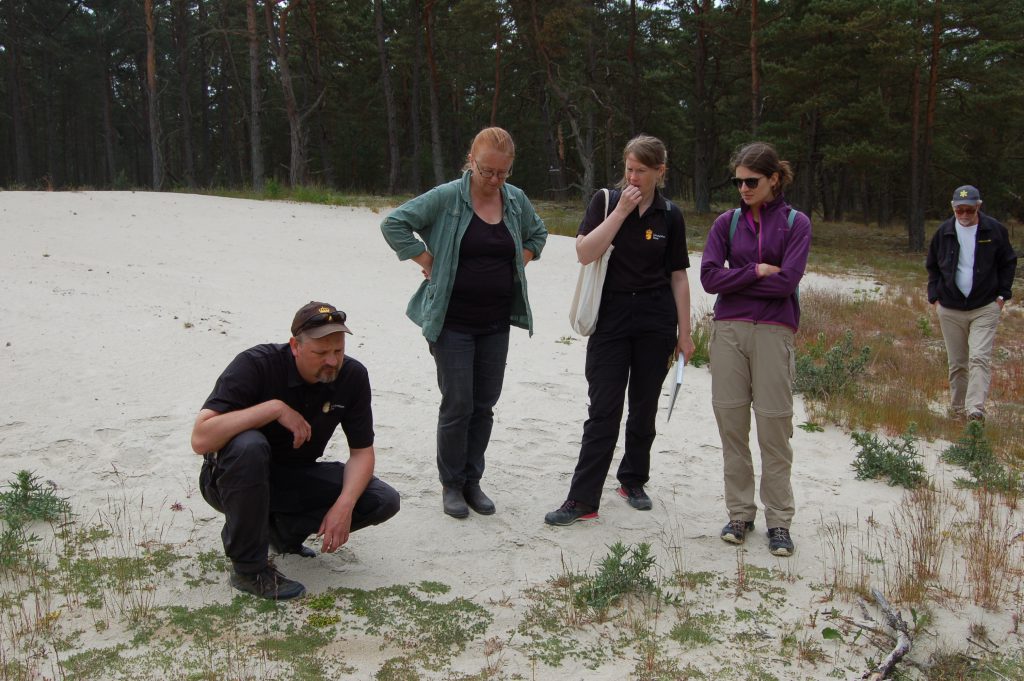 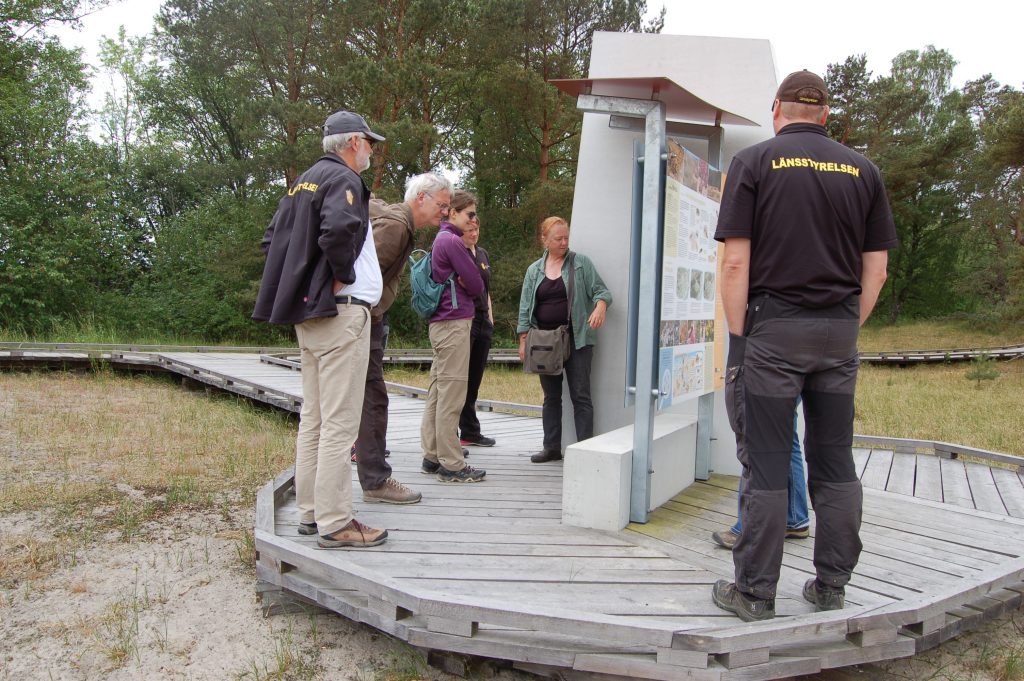 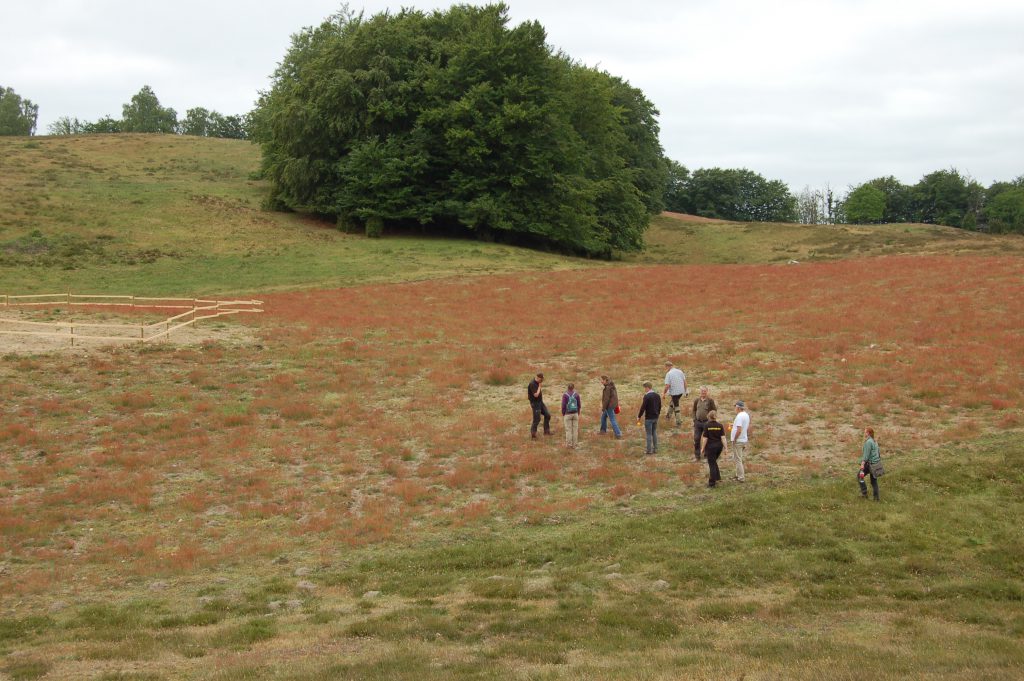 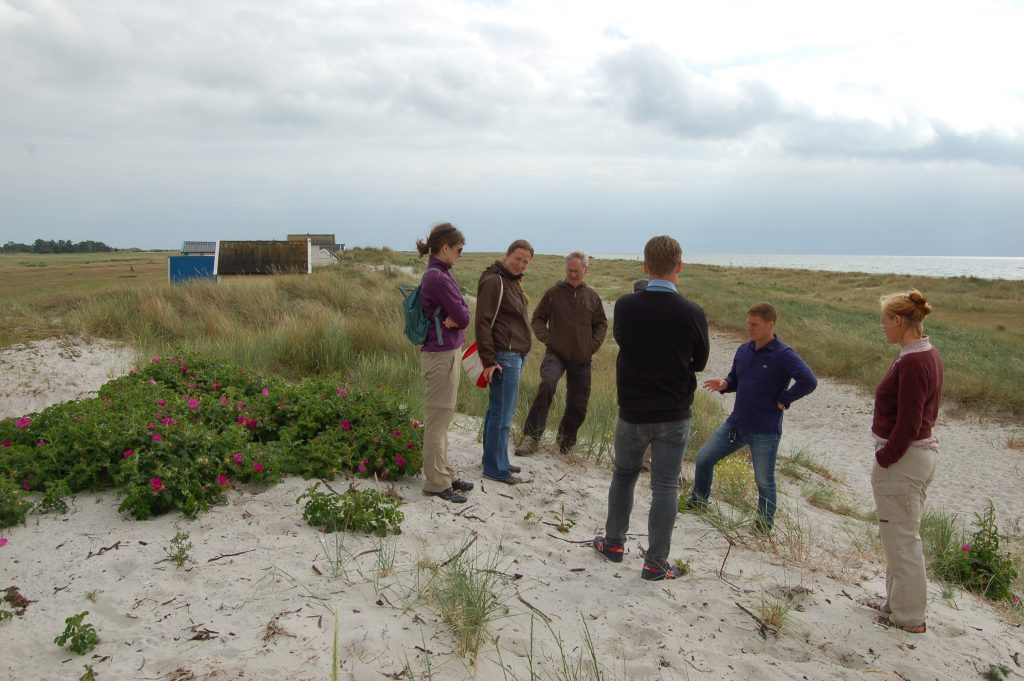